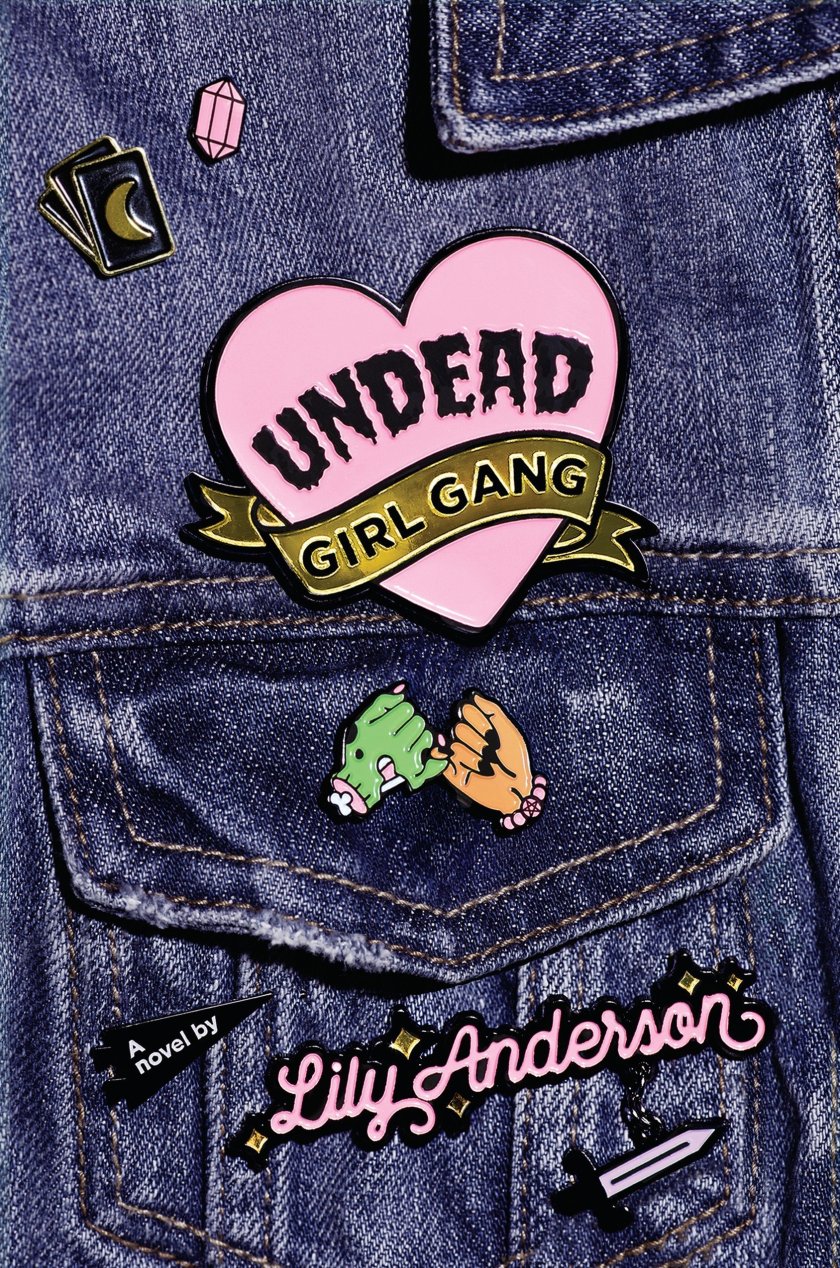 Better late than never, isn’t that what they say? I think it applies here, too. Besides, we’re only one day into the new year. There’s still time to reflect, right? Right?

10. Thinking About Memoir by Abigail Thomas—this slim book was funny and warm and actually full of good advice without

battering you over the head with it.

9. 10% Happier by Dan Harris—I get that some people didn’t like this book—it can come off as pretty glib—but I enjoyed it. I thought Harris was funny (I actually laughed out loud a few times), and it’s a good (for me) primer on meditation.

8. Undead Girl Gang by Lily Anderson—a library book I knew nothing about and took a chance on, and I’m glad I did. I still think about the thing with the mushrooms sometimes. *shiver*

7. The Gentleman’s Guide to Vice and Virtue by Mackenzi Lee—fun gay historical romance with a bit of swashbuckling. Loved every word of it.

6. The Outsider by Stephen King—included mostly because of the audiobook, which is narrated by the best Stephen King narrator there is, Will Patton. He is phenomenal. The book itself is good, too.

5. The Hate U Give by Angie Thomas—because of course. I feel like I should put it higher on the list, because it’s such an important book. Settling it at #5 was a tough decision, but in the end my love of YA sci fi/fantasy won out.

4. The Apocalypse of Elena Mendoza by Shaun David Hutchinson—one of my favorite YA authors. He can do no wrong.

3. The Bus on Thursday by Shirley Barrett—described as The Exorcist meets Bridget Jones, and that’s pretty accurate. Not too much on The Exorcist, but enough to make it creepy, and it’s absolutely laugh-out-loud funny at the same time. I listened to the audiobook at 1.25x speed, which made the narration seem even

more frantic and crazy. It was awesome.

2. A Blade so Black by L. L. McKinney—I liked it well enough while I was reading it, but even months later I still find myself thinking about it. Like it just keeps growing on me, even in its absence. An Alice in Wonderland retelling with a Buffy-esque POC in the lead? Yes, please.

1. White Rabbit by Caleb Roehrig—the book that got me started on my current kick, YA murder mysteries. This

one is atmospheric and dark and—I was going to say it’s also romantic but it’s not so much about romance as it is about painful, angsty love and trying to figure out who you are in the wake of it. Pretty deep for a teen novel that’s also kind of like a slasher movie.

It's a long story. View All Posts